Marcus Samuelsson is an internationally renowned chef and expert on dietary issues. He has stunned the world with his exceptional ability to mix culinary influences from various cultures. Marcus was adopted from Ethiopia at the age of three and grew up in Gothenburg. As a 24-year-old, Marcus Samuelsson attracted attention at the Scandinavian restaurant Aquavit in Manhattan, New York. During his time as executive chef there, he repeatedly received four stars from Forbes as well as two impressive three-star ratings from the New York Times, making him the youngest chef ever to receive this accolade. Marcus is continuing to break new ground by bringing together various geographical areas and their respective culinary traditions, while at the same time his own unique voice is making itself heard in the increasingly rich conversation on food and culture.

OUR FAMILY OF BRANDS & RESTAURANTS

Marcus Samuelsson’s kitchen brings the flavours of Manhattan to your table.
The multicultural mix of people, lifestyles, and food is what makes Manhattan so fantastic. And when it comes to food, Manhattan is certainly home to some amazingly unique flavour combinations. The Swedish top chef Marcus Samuelsson, who is based in New York, decided to bring Manhattan’s great range of delicious dishes to Scandinavia and combine them with local ingredients to bring you exciting and refreshing flavour sensations. 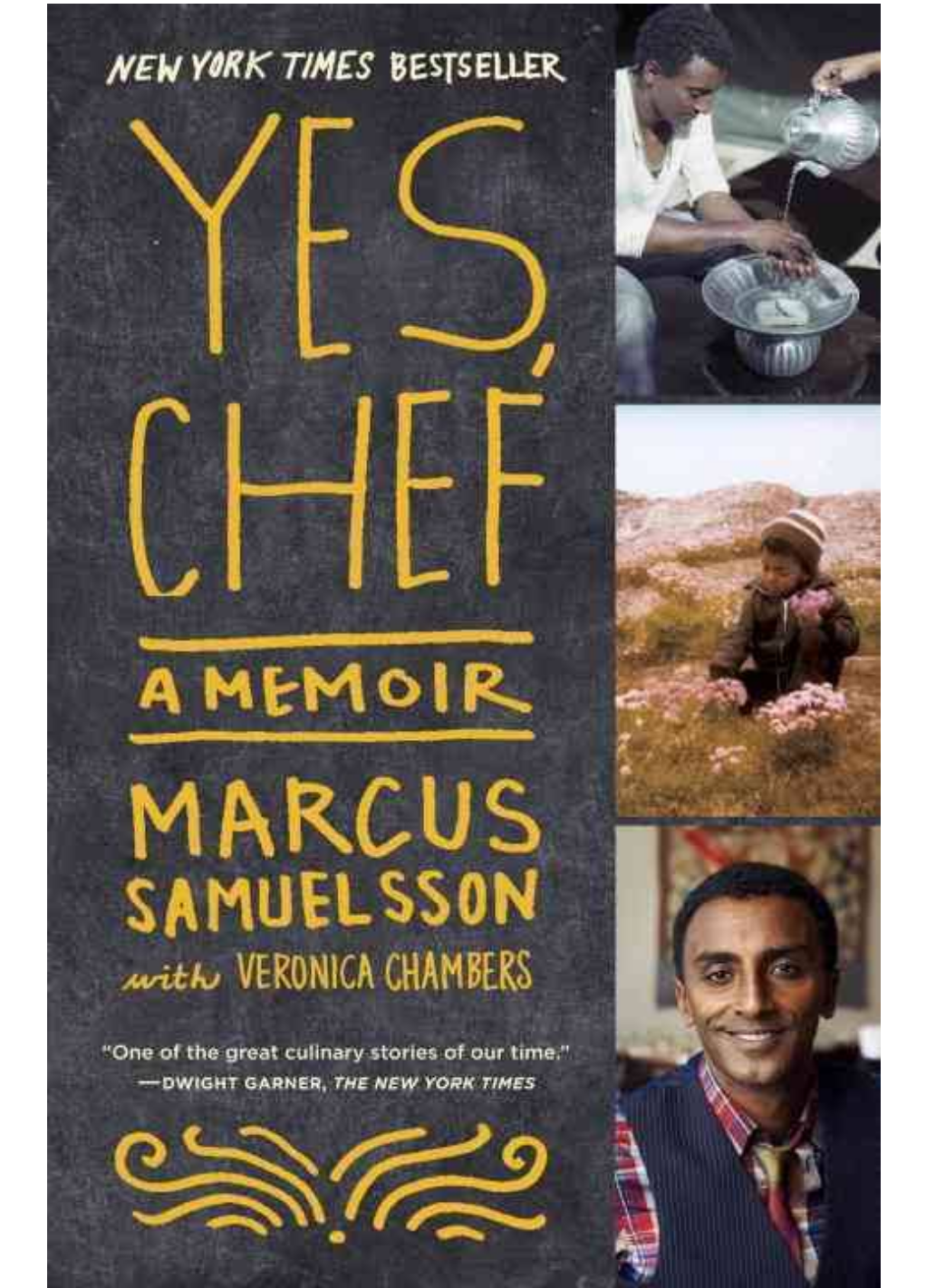 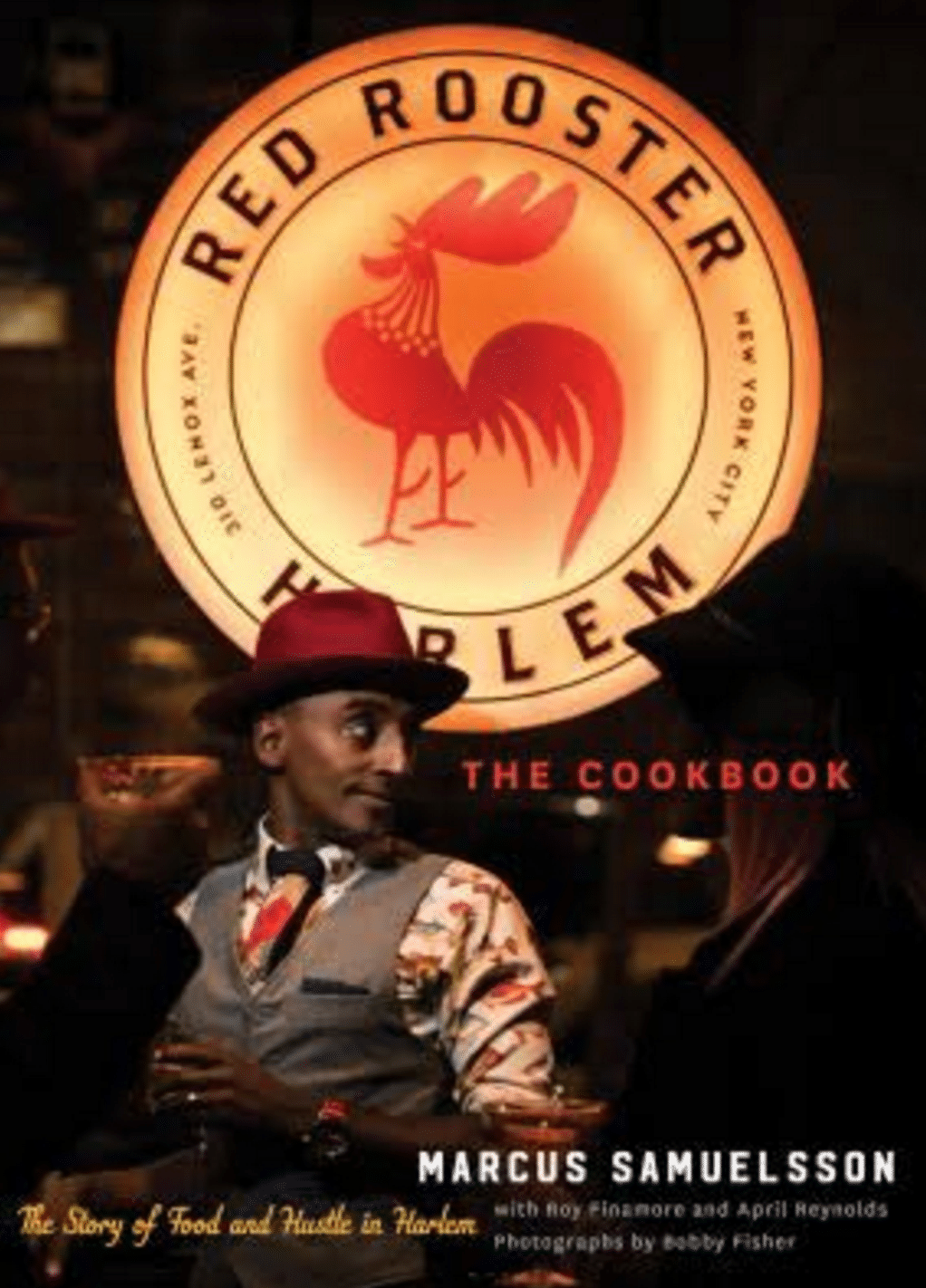 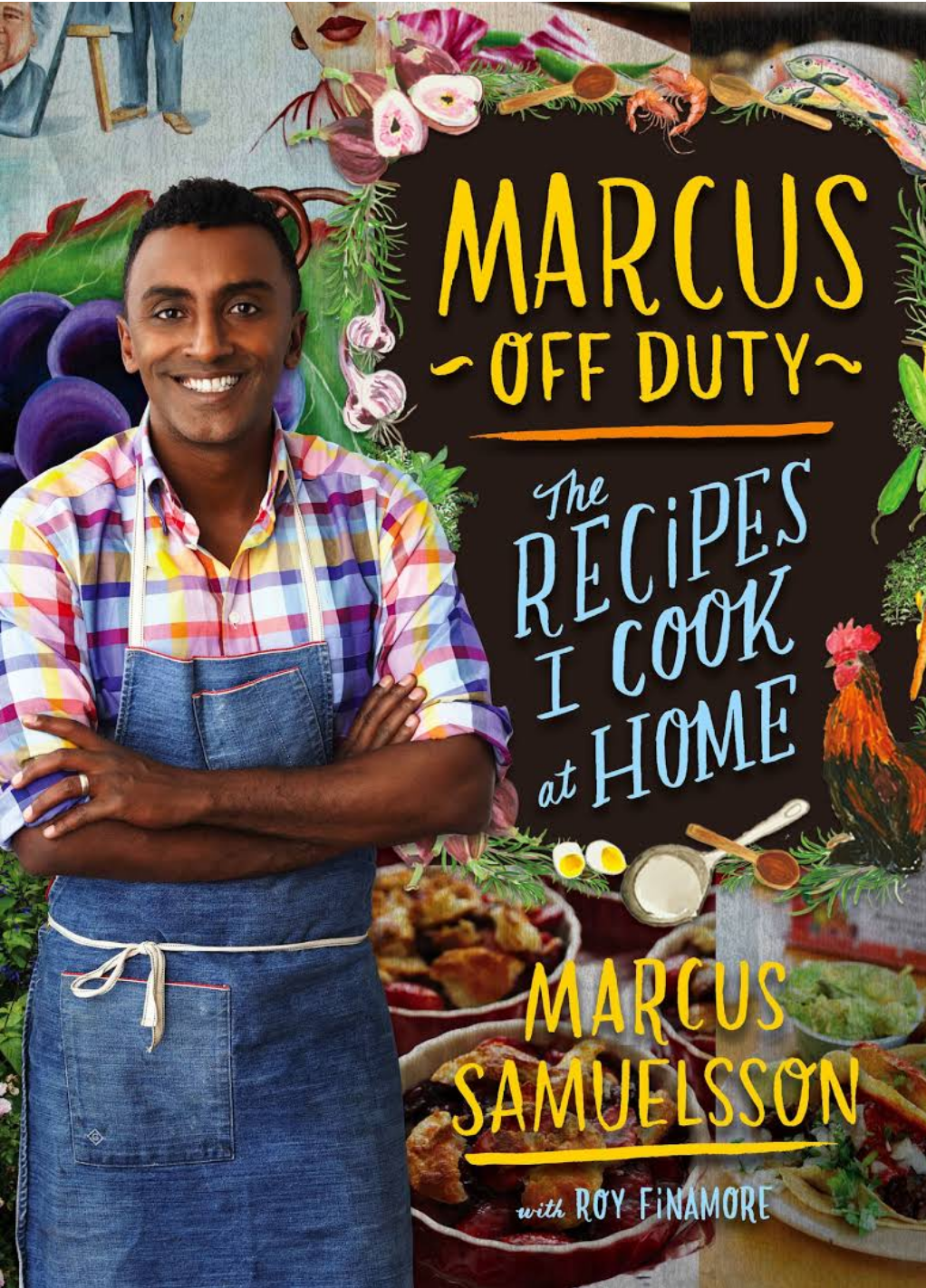 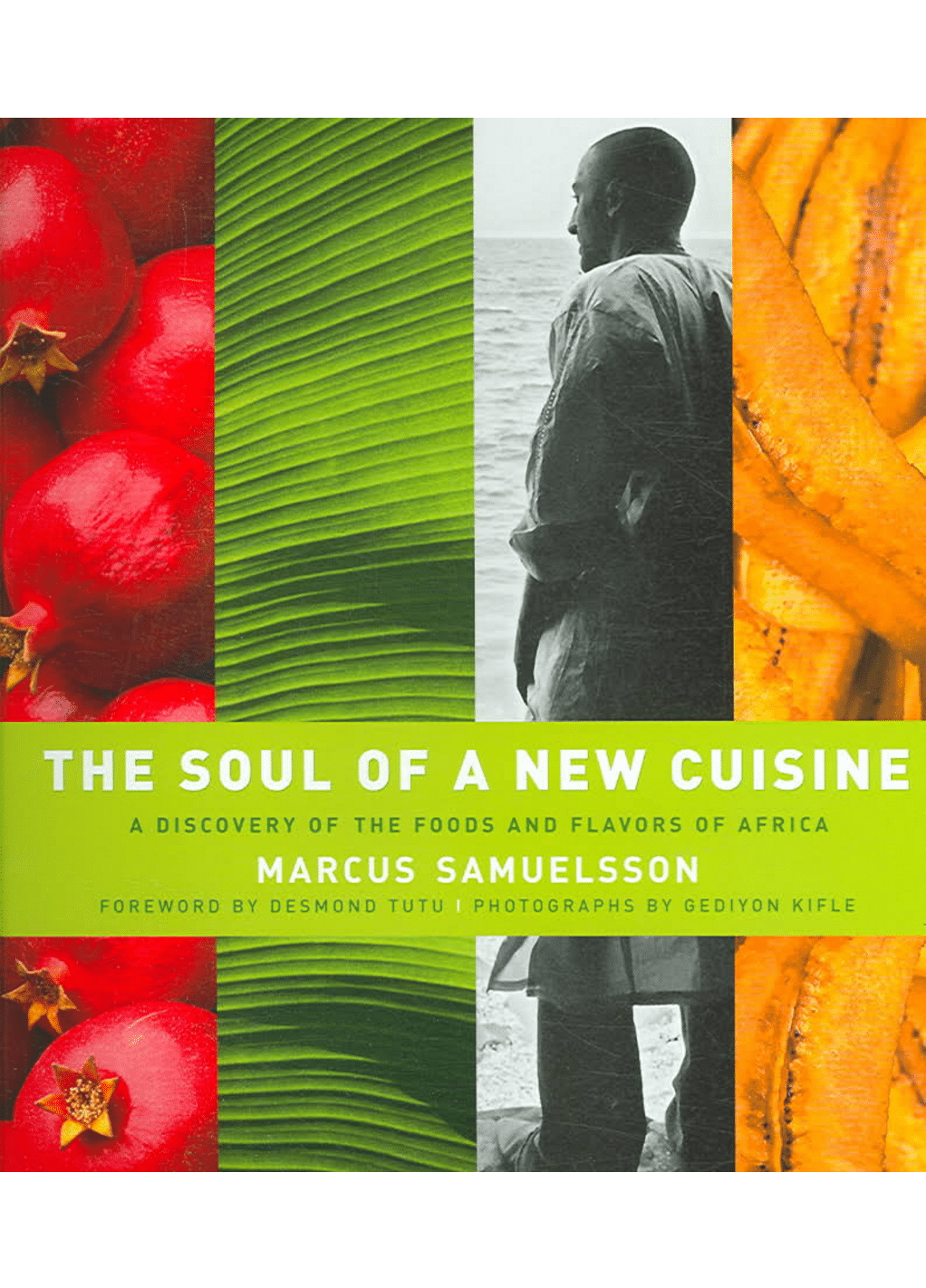 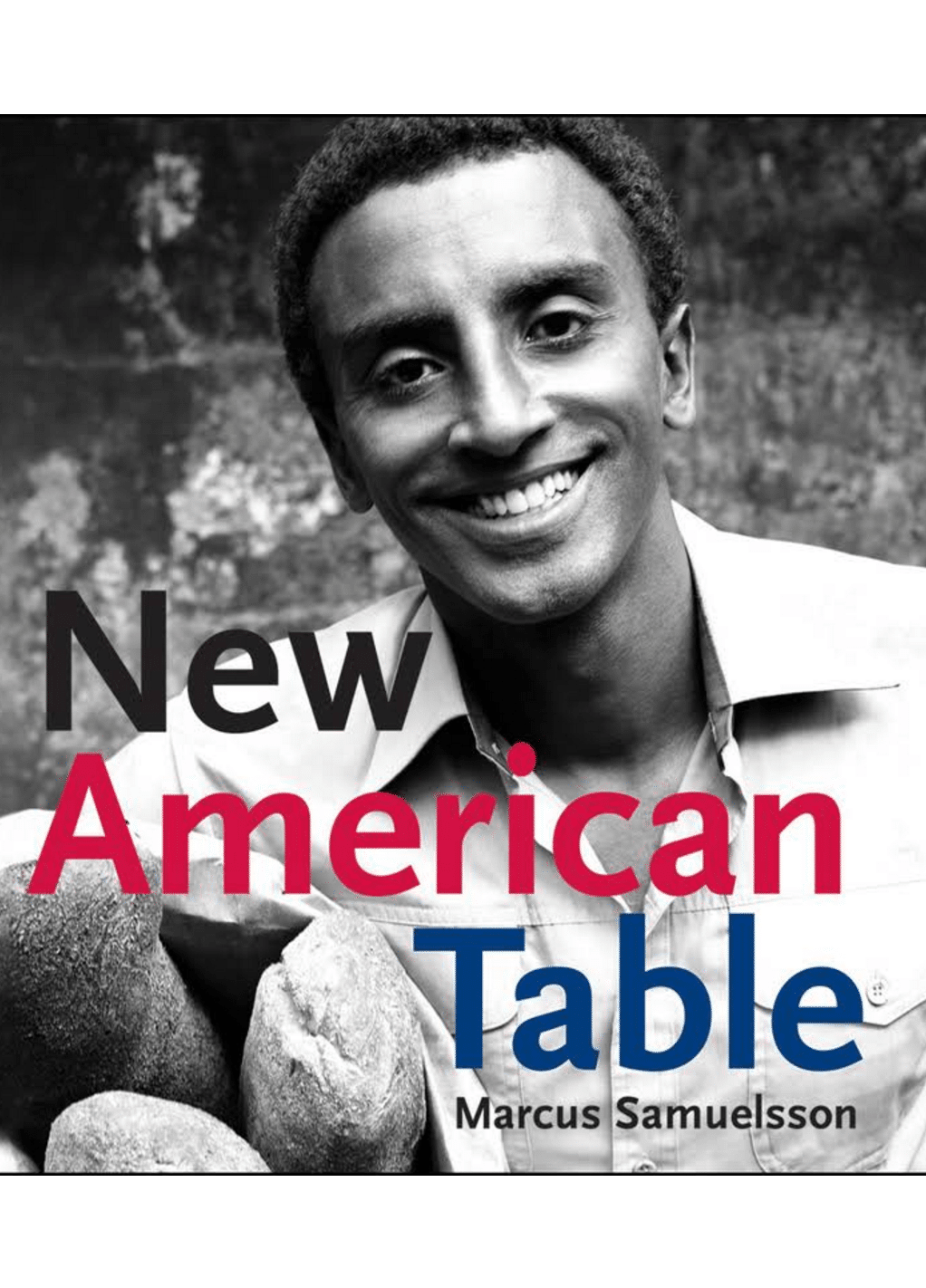 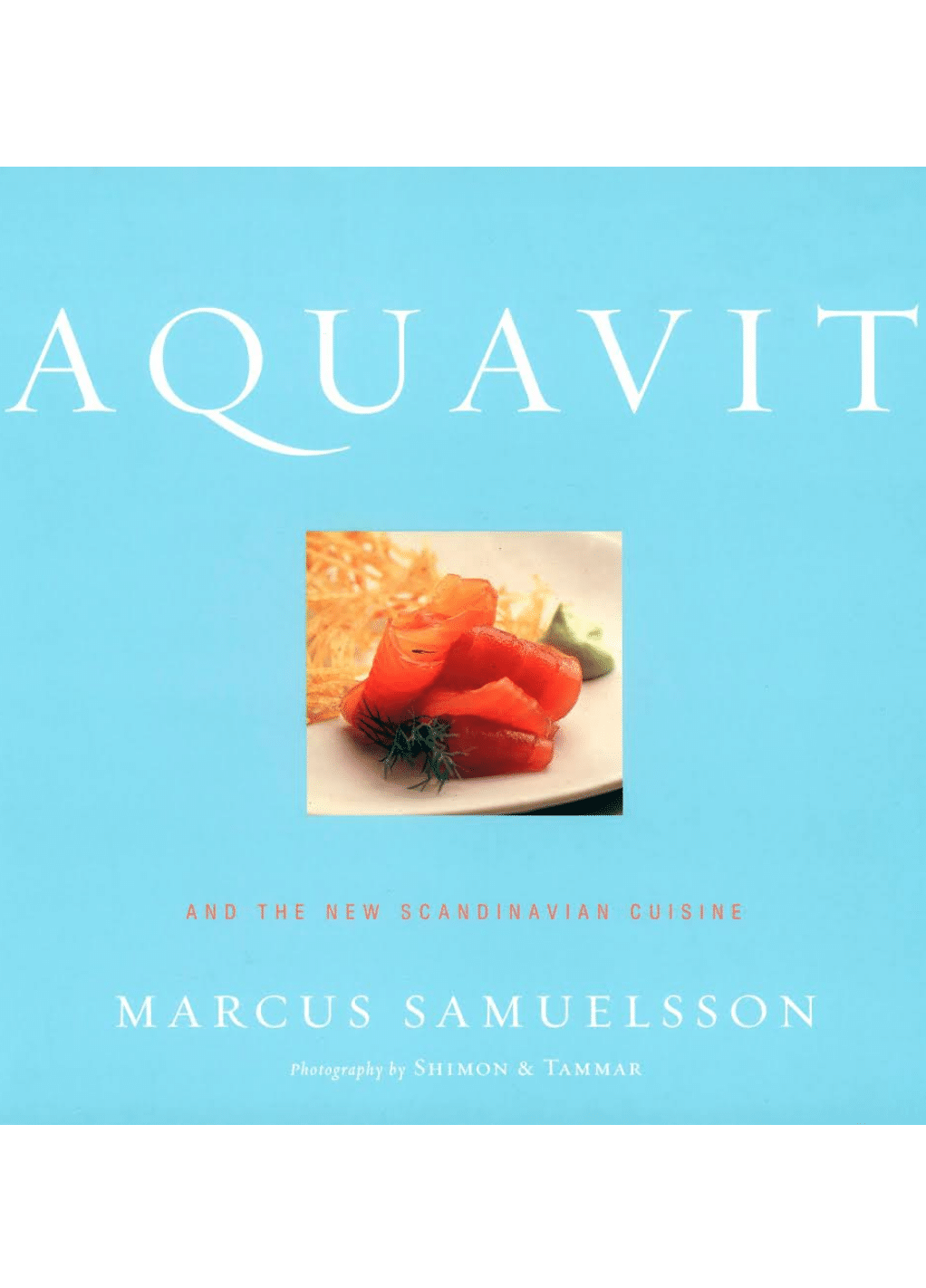 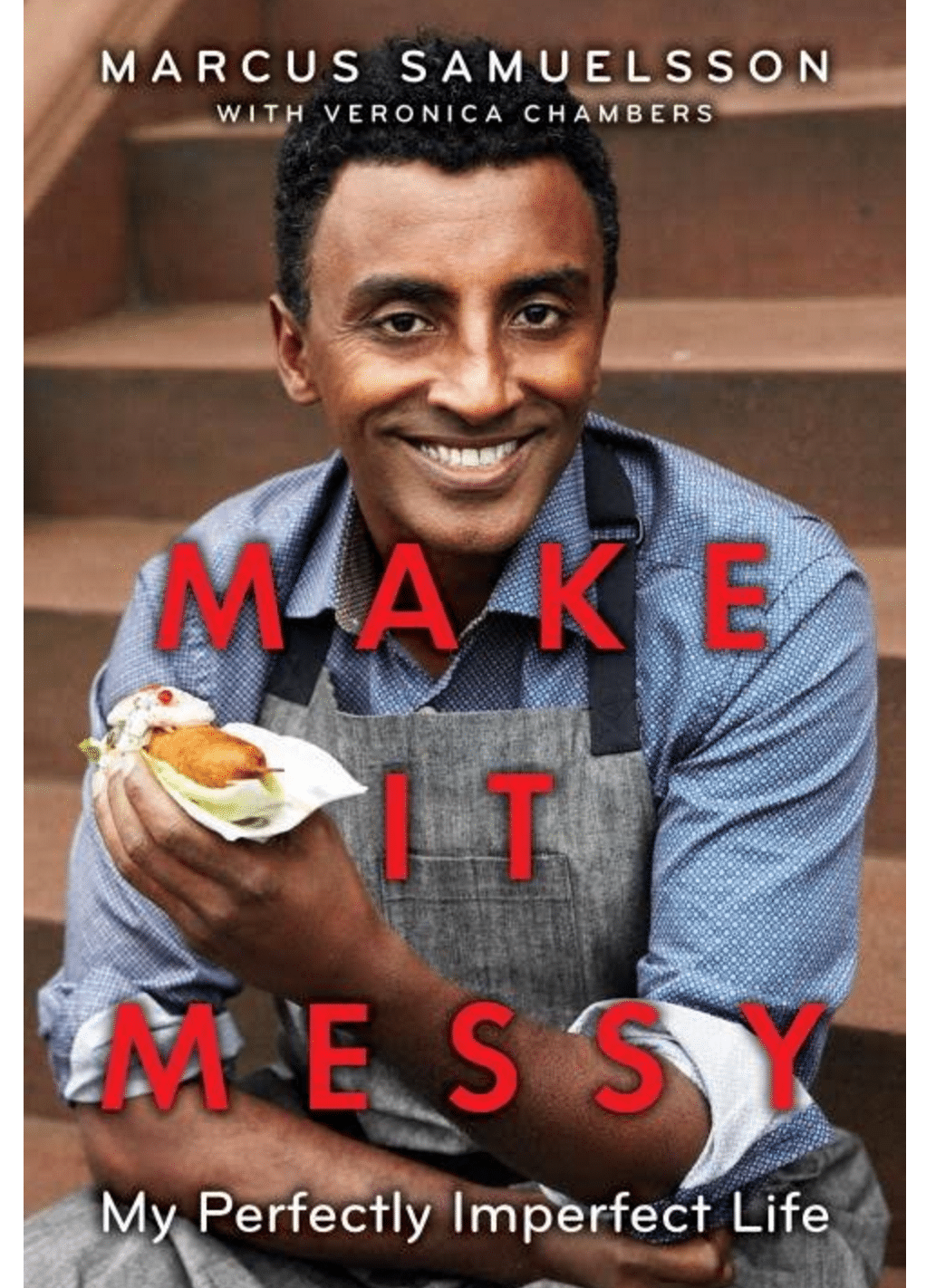 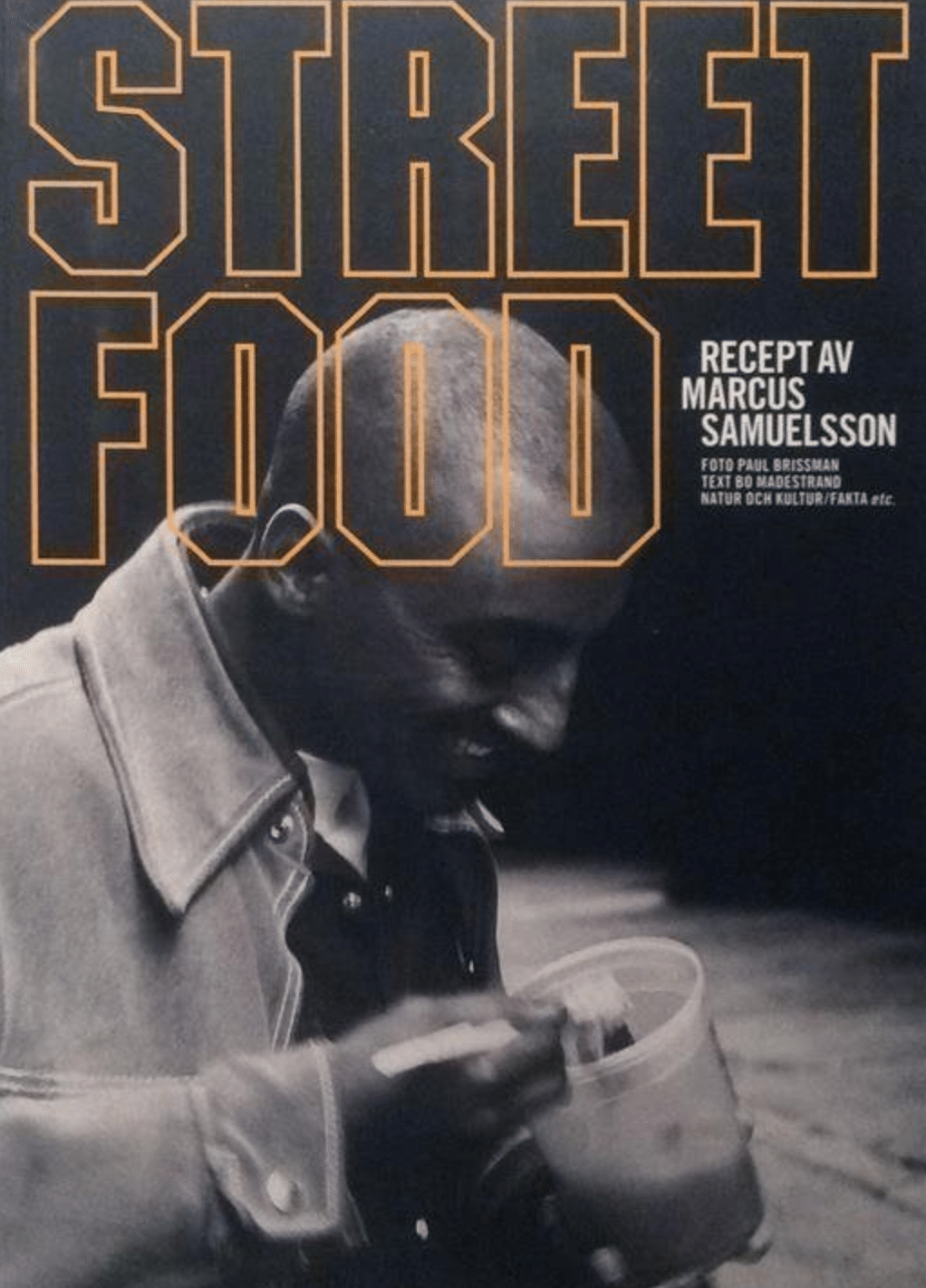 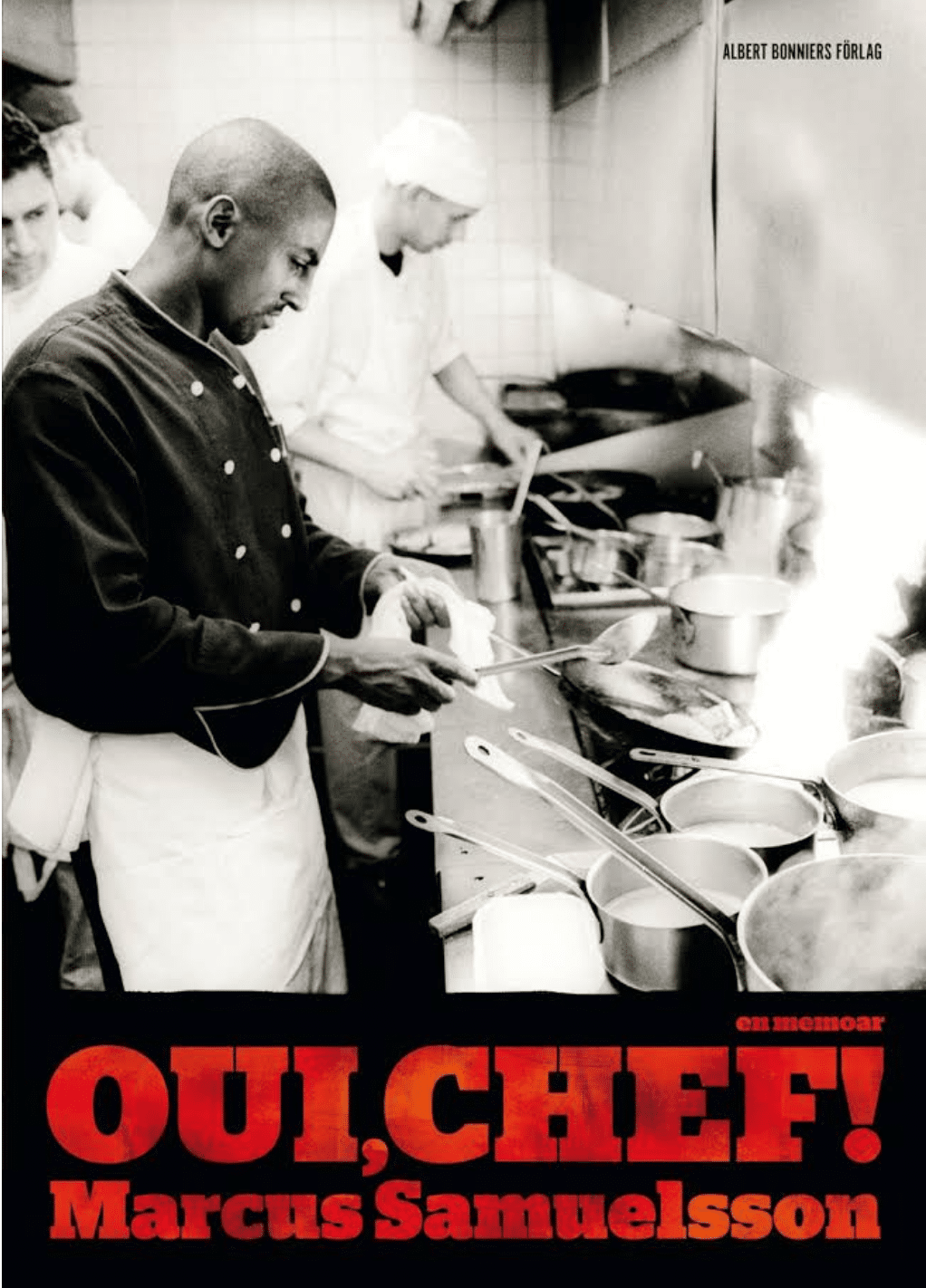 We are a large restaurant family and part of the Nordic region’s largest hotel group with good development opportunities.
We are looking for you who are nice, curious and who are passionate about cooking and service. We would like you to be trained in a restaurant and/or have at least a couple of years of experience from similar positions. We are curious about you and your profile – are you curious about us? To read more about the available services currently available